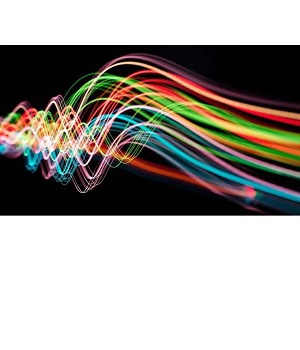 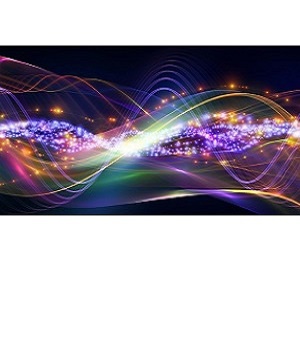 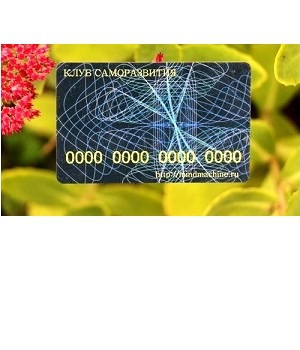 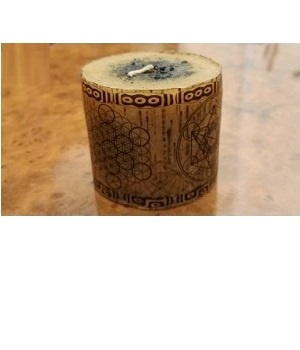 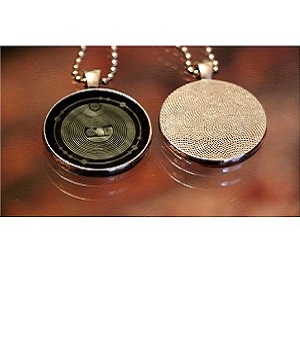 Noopendant I level. Impact on reality 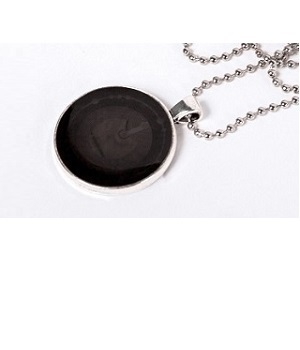 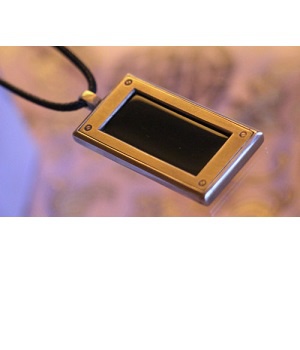 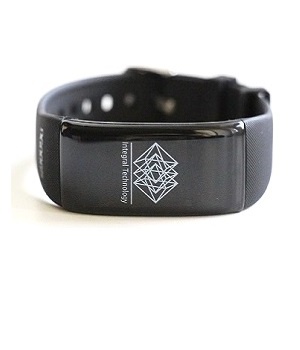 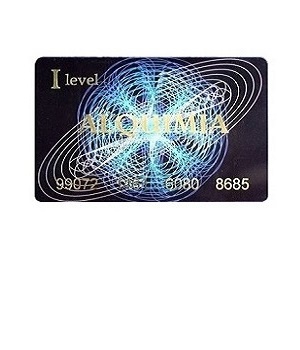 Card Alchemy I level. Programs of Noopendants I level 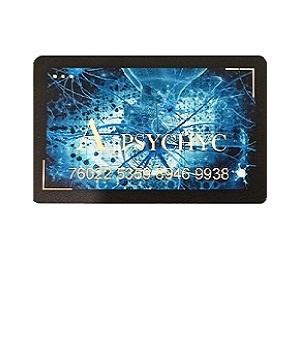 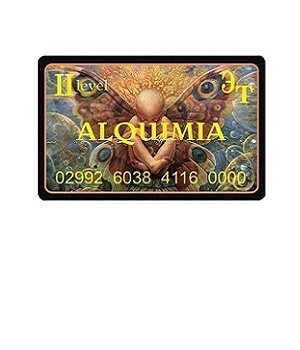 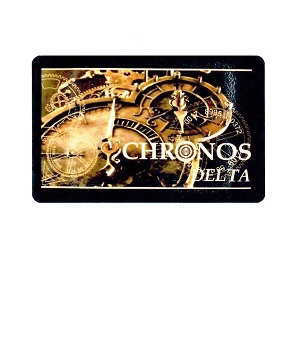 Chronos Delta. Clipping the root of the negative situations of the past 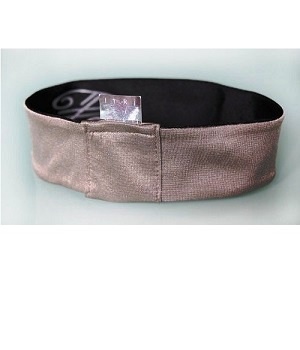 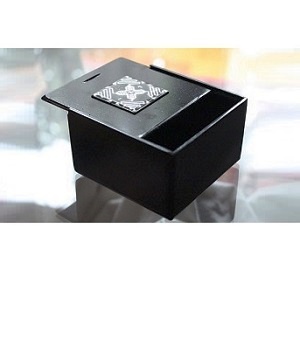 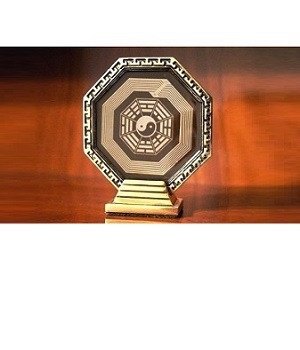 Harmonization of space for home and business

The relevance of the integrated technology SHEMM

The following observations and facts formed the basis for the creation of the SHEMM technology product line:

In the modern world, each person is subjected to a large number of different influences (while they are mainly of an electromagnetic nature) both favorable and unfavorable, starting from the presence of electrical wiring in everyone in the house (radiating at a frequency of 50 Hz) and ending with a continuous information stream, which unable to process the human brain.

Usually, attempts to correct problems arising from this (of a different nature - from low ability to concentrate to a stereotyped worldview) come down to finding a compensating effect or finding a counteraction to the alleged source of “negative influence”. Even the most positive technologies (balancing, harmonizing, etc.) give only a temporary positive effect, but in fact they only bring a person out of balance even more.

Any current situation is a consequence of the resulting strength of all the many influences, and only for a given person, at a given time and in this space (not to mention that there are many sources of such influences that are not felt or that we simply don’t know about). These observations were prerequisites for the emergence of integrated technologies, including SHEMM technology, which is essentially a combination of several existing technologies (the result of which has been confirmed many times in practice), and whose products operate with a wide range of frequencies.

Resonances. Tuning to Energy sources. Our energy body is initially adapted to resonance (connection) with various energies. Resonances act on the principle of increasing the throughput of human energy channels. The ability to perceive, resonate (interact), and most importantly, operate / use (process information) various energies and energy blocks.

Resonance noocanals. This is one of the ways to transfer information and a fundamentally new format according to the principle of action. Noocanals differ both from physical products and from resonances. In contrast to a resonance, which provides access to an energy source, a noocanal is a kind of active (acting) information that does not require processing, processing and interpretation.

Noobracelet. The discovery of subconscious resources. It uses a new, unique technology (Integral Technology) of integrated vibrations. The technology consists in transferring multidimensional rhythms to the integral field of a person through the body of volume. By applying signals of multidimensional rhythms through the crystal label of a noobracelet, it is possible to correct (tune) natural, natural rhythms and reveal the hidden energy resources of the subconscious.

Noopendant I level. Impact on reality. Technology for expanding reality and moving capabilities in the space of options. Noopendant works on the principle of expanding the current "reality" of a person and gradually removes some of the restrictions that block a person’s natural abilities and are needed not so much for his successful existence as for successful management.

Extrasensory noopendant. Magical abilities. A set of magic tools for change and development. Noopendant programs expand the information range in one sphere or another and activate the natural abilities of the Creator of his own reality, inherent in nature.

Noopendant II level. Improving external interactions. A new high-tech product of SHEMM technology. The scope of the noopendantprograms is the continuous creation / maintenance by the operator of reality. Interaction with the space program.

Chronos Delta. Clipping the root of the negative situations of the past. Cutting off of ballast variant lines causing negative emotions and conditions, leading to blocking the possibilities of changes, expansion, gaining new experience and perception. Cutting off the attention of the past is the prevention of energy losses in the present that interfere with the freedom of choice of actions.

For independent activation of programs of different groups and systems - Alchemy I level, which includes programs of level I noopendants and Alchemy extra sensory, including programs of extrasensory series noopendants. A creative process aimed at creating oneself and one's own reality that meets the requirements of a self-developing structure. For users who clearly know their purpose, who are not afraid and even seek to open new "doors".

Alchemy Energy Body Level II. Management of subtle energies. A product for building the structure of the “energy body”, which allows the consciousness to make superconscious efforts, effectively direct will and intention, transform the surrounding reality, operate with high-frequency energies, and much more.

Headband Navigator. Management of states of consciousness. Designed to control their states and protect consciousness from various invasions.

Universal space structurer. To harmonize external energies for home or office. The management of the qualities or energy characteristics of space and, as a result, the formation and change of the energy geometry of space.

"Sarcophagus." Shielding box. It is intended for storage of products whose action the operator wishes to suspend. The box is modeled in such a way that information about previously stored products is not stored. Also provides shielding at the physical level.

Candle Metamorphosis. Harmonization of subtle energies. The main purpose of the product is to enter the ASC (altered state of consciousness) and work with information flows through the structure of the candle.

In stock a wide range.

Delivery in Moscow, all of Russia and to other countries of the world.

Mindmachine.ru is a leader in the development and sale of devices for self-development in Russia and the CIS countries.