PROGRAMS AND DISKS FOR SELF-DEVELOPMENT 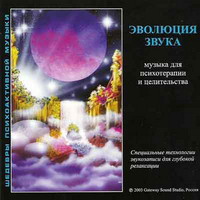 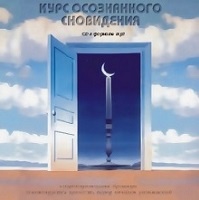 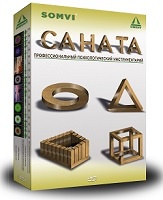 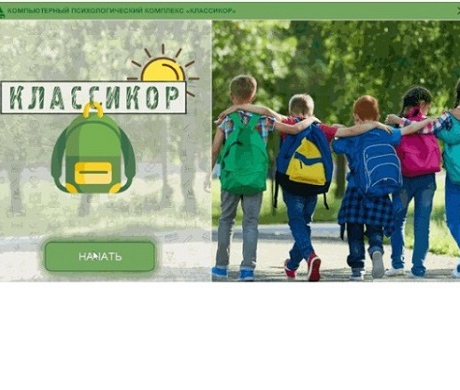 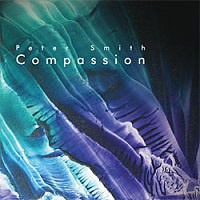 Let's try to briefly figure out what it is, how effective and safe they are.

As you know, the human brain is a kind of uninterrupted generator of electrical impulses, which are called brain waves. The frequency of these impulses is measured in hertz, and the dominant frequency of brain waves determines the general condition of the brain and the whole organism.

The main groups of brain waves are distinguished:

They often say: "Close your eyes, and the decision will come by itself." An ordinary plain phrase has a logical explanation: closing his eyes, a person activates alpha waves.

In the course of numerous experiments, it was found that we are able to learn much faster and more efficiently when our brain is in a state of relaxed attention. You can plunge into this state with the help of certain types of meditation, listening to relaxing, calming music, with a certain rhythm and a set of sounds.

At the end of the last century, the “Mozart effect” was discovered, which explains why people who listen to the music of this great composer have higher rates of mental activity. The fact is that the pace of his works actually duplicates the wavelength of the brain, which is radiated in a state of relaxed readiness. That is why children absorb knowledge like sponges, because the brain of a healthy child is often in alpha state.

The principle of exposure to psychoactive discs - sound treatment

Paradoxical as it sounds, modern audio technologies for influencing consciousness are in many respects similar to the methods used by shamans in the distant past. By throat singing or playing special instruments, they resonated with a diseased human organ, intuitively determining the frequency necessary for healing.

Modern techniques are based solely on scientific clinical studies that accurately determine the effect of various frequencies on the human body. Thanks to correctly selected frequencies, programs correct only that area of the human body where the failure occurred. At the same time, such a frequency effect remains completely harmless to other areas, which is proved and confirmed by neuroacoustic scientists of many research centers of the world.

The ability to find out of millions of variations is just such an option of combining frequencies that can solve the task - not everyone can do it. Undoubtedly, the authors of psychoactive audio programs should have many years of practice behind them, from personal meditation to visual healing with the help of frequency exposure.

On our site are presented discs and programs of the best specialists in the field of improvement and self-knowledge:

Andrey Patrushev. Discs for meditation, relaxation, training, self-hypnosis, self-knowledge, activation of creative abilities, music for normalizing sleep ... These are just generalized groups of the many programs of this ingenious scientist presented on our website.

Jeffrey Thompson. The collection contains the most famous compositions from live concerts given by Dr. Thompson.

Andrzej Satori. The “Dream to the sound of rain” disc will help you to smoothly plunge into a state of sleep.

Alexander Sviyash. On audio discs using special scientific technology against the background of nature sounds, positive statements (affirmations) on a specific topic are recorded. Thus, you can make yourself more confident in any field and undertakings.

Psychocorrectional programs. Discs in which medical information is superimposed on music in an inaudible form. With their help, a person can defeat alcohol and drug addiction, gambling addiction, improve the health of the body and much more.

If you still have questions, you feel a problem, but don’t know which drive is best or if you just want to make your life more harmonious, call now. We will be happy to help you become happier!

PROGRAMS AND DISKS FOR SELF-DEVELOPMENT— in the online store mindmachine.ru

In stock a wide range.

Delivery in Moscow, all of Russia and to other countries of the world.

Mindmachine.ru is a leader in the development and sale of devices for self-development in Russia and the CIS countries.