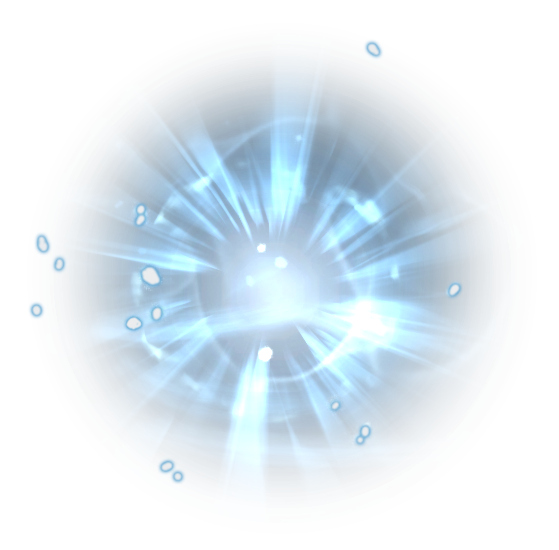 Helps build energy centrality relative to the center of the body - the single-celled embryo, which develops fragmentation in the human embryo.First and foremost characterises the orderliness of the emotional and energetic processes in the SP, the physical body, of EN. the body and all subtle bodies.

The essence of the work program of the centrality in the presence of a single Manager of software center, which has its physical and energy localization. If such centers are many and/or they are not where it should be, then there is a software conflict, which is felt by man as large and small internal conflicts.

The centrality on the psycho-emotional level is felt primarily as the absence of internal conflicts. Potentiana energy EN. the body can be in different places. For example, the most common and a dead end for many users the conflict — the conflict of right and left hemispheres of the brain.

Same small internal conflicts can occur between the head and the abdomen, arm and leg etc. If the operator feels a doubt, frequent fluctuations, difficulty in the implementation of choice and doubt after making a selection, it is recommended that this programme of the centrality.

At the software level of the centrality can be described as the construction and improvement of geometry software area.

The centrality is the focus adjustment (accuracy) of the movement in the variant lines. In other words, there are events and people who affect us, and not always positive. Due to various circumstances, the man begins to implement its variant of the line to join the alien, not realizing and not realizing why would he personally need it.

The motivation for such inclusion can be desires, emotional impulses, low awareness, etc.
On the energy level of the body movement looks like the movement from a single center. Look at the children up to 3 years — they are centered. All the movements are derived from a single center, to be exact, it is the center of the abdomen, where is the cage from which I began to form a human embryo.

The centrality provided built axis may lead and is the primary symmetry.