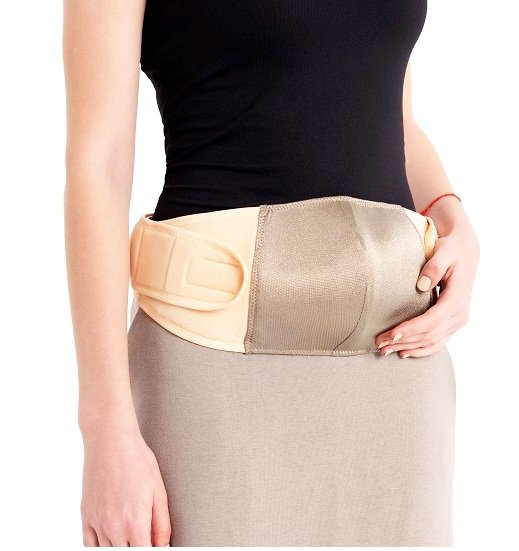 Pregnancy is a time when women need to be especially attentive to their health. Unfortunately, not everyone can afford at this time to leave the village or on a secluded island. A to the late timing continue to go to the office, being exposed to radiation from computers and office equipment, use of cell phones, appliances and computer at home.

Many scientists consider electromagnetic radiation (EMR) to a group of teratogenic factors, can cause disorders in the development of the fetus, premature births and deformities at different stages of pregnancy.

Radiation you cannot see, hear or touch but they can have a significant effect on the body. The most vulnerable periods are usually early stage of development of the embryo, corresponding to the periods of implantation and early organogenesis.

FabricSilver Shield Elastichas dense woven fibers, due to which at the moment is one of the most effective screening material — weakening power70 dB (10 000 000 times!). The fabric meets military standards, has a high resistance to mechanical stress, is lightweight, breathable, has includingantibacterial effectdue to the high silver content. Effective shielding over a broad range (HF and LF radiation).

The sensitivity of the embryo to AMY's significantly higher than the sensitivity of the maternal organism, and in utero damage to the fetus AMY can occur at any stage of its development. The results of the conducted epidemiological studies allow to conclude that the presence of women's contact with electromagnetic radiation can lead to premature birth, affect fetal development and, ultimately, to increase the risk of congenital malformations.

Pregnant women are advised to reduce the time of work with electrical appliances, office appliances and cell phones, and EMF shielding belt ARMOR will help greatly reduce the risk of negative effects of EMR exposure on the fetus.