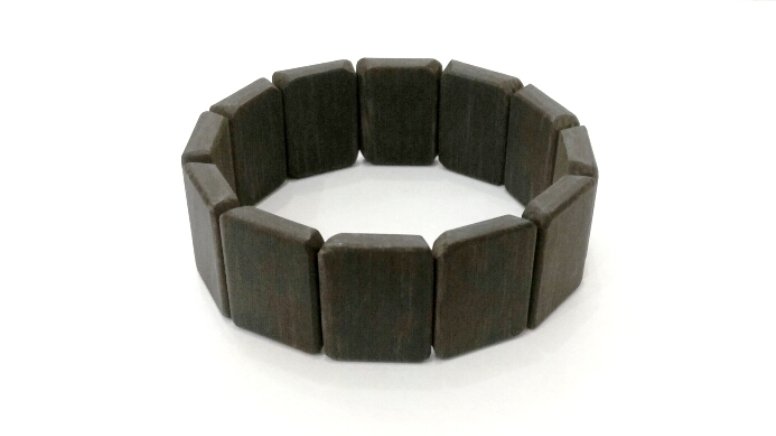 In the charging system includes the following components:

1) deep relaxation /the right state of mindthis component is responsible for significant muted social "gorgalok", transfer of consciousness to the alpha or other suitable under the situation as, relaxation of muscle that affect the energy structure of the cocoon and many more. In fact, it is a base for "working condition" and protect.

2) energotel— this part АМБ2 busy with the restoration of the integrity of the cocoon, in a broad aspect. This part affects the eventfulness/intuition and correctness of perception, the total energy in the aspect of feeling and indirectly health and much more. Actually this part starts the process of restoring correct configuration of the cocoon in which, in contrast to the modern, a lot more densely integrated body of different frequencies.

3) antisystemis the part significantly reduces the "systemic" impact on all aspects of human life, affecting aspects influence using surroundings. This part is also intended to serve as an additional security algorithm, taking the attention of the system with anomalies in the form of operator амб2 and giving into the hands of the operator efficient algorithms to use the system to their advantage, without falling under its influence

4) linkiestis a part in General business or "project" application, is to simplify effectively build the right connections, finding the right people, clientele for the project/company and so on. Contains a number of efficient algorithms can be mentally written on the staff

5) crossing— this is very similar to the previous part, but just talking about partnerships/relationships correct for all situations in life and so forth — the horizontal ties in society and all that is connected with them

Both the last part амб2 made with a bunch of additional algorithms to protect these channels of communication/output from the system under their influence,and so forth,

6) new-perception— this part rekonstruiruet the perceptual system as a whole (including non-verbal/intuitive, and other parts of it) to create something new, to a large extent devoid of the drawbacks of conventional global system of human perception inherent in its present version, the t/e displays the channels of perception from the outside under the influence of a varying and increasing with time degree.

7) new-Finance— this part is responsible for changed in relation to the usual perception of financial processes in the world and around the operator. This more reasonable attitude towards the add-on, but it is also much better perception of the hidden features and/or real processes are not visible to the majority.

8) superprojector-in-surrounding-area— this part is responsible for the increase of protection around the operator against various external impacts/chatter/influence, includes the family/loved ones/employees and so on. The objective of this part is to remove from the blow to those whom he might come, if the operator is strong enough, but his actions create protivooterne and rattles that could offend others.

10) 5060— the code name of part амб2, which is responsible for neutralization of technogenic/tehnomagicheskih interference to the operator (the grid/cell towers/psychotronics and so on)

11) амб2 adjustment modulecontrols all above, part of амб2 aspects not included in the above parts, integration with other products, aspects of safe usage and many other small and not very....